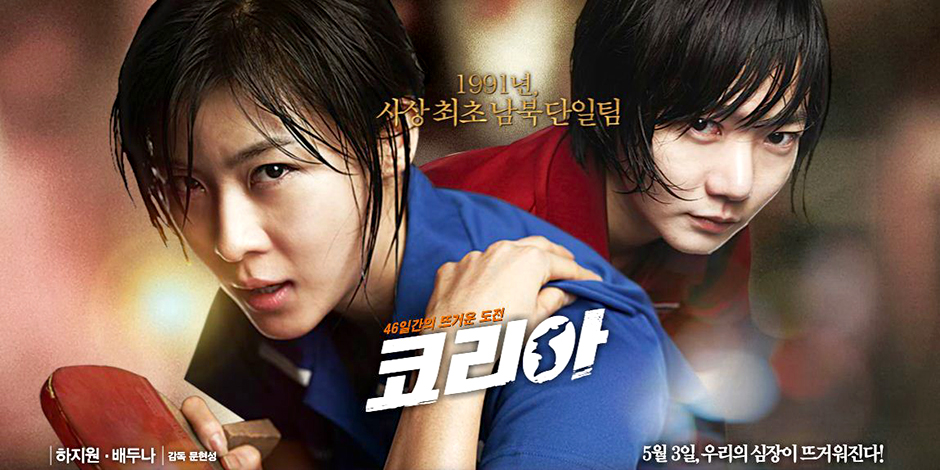 As One is a really enjoyable film. It tells the true story of the onetime post-war union of North and South Korea’s table tennis teams. The film primarily focuses on the Korean women on the team and how they, especially Ri Bun-hui and Hyun Jung-hwa, come together despite all obstacles and become friends.

As One passes the Bechdel and race test, but it does not pass the Russo test.