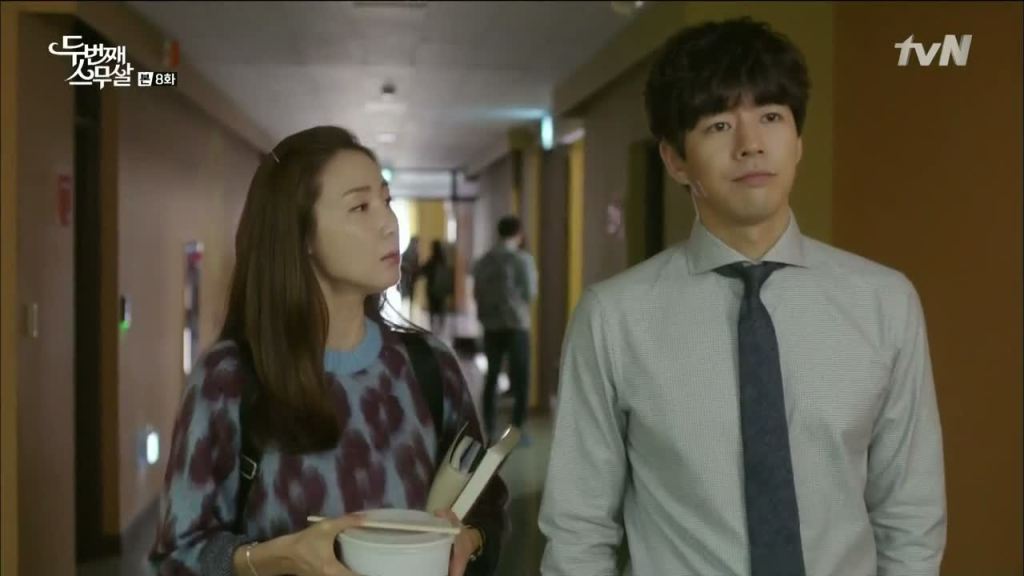 No-Ra discovered why Hyun-Suk was so mad at her in episode 8 of Twenty Again, and when she learned the exact reason why, she thanked him for all of the nice things that he had done for her and the two were able to reconcile.

Episode 8 passed the Bechdel and race test but did not pass the Russo test.