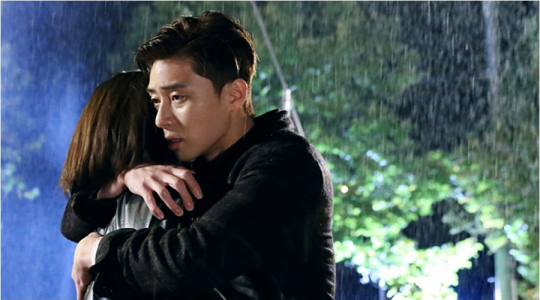 On She Was Pretty, episode 9, The Most hosted a celebration party for the release of their 20th anniversary issue, and Hye-Jin was given the opportunity to write an article for The Most.

Episode 9 passed the Bechdel and race test but it did not pass the Russo test.