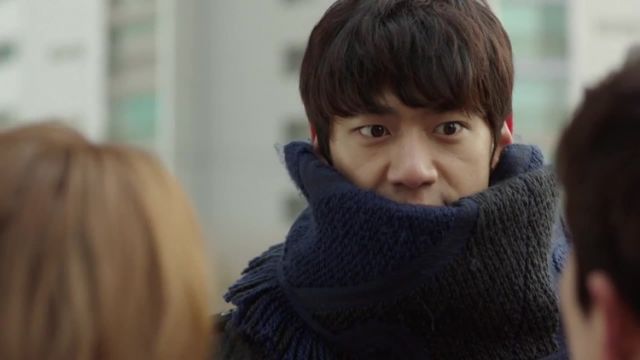 On episode 7, Soo-Hyun realized that he had made a big mistake. He was in love with Hye-Rim (whether he liked it or not) and he simply could not tolerate to see a new man in her life. Soo-Hyun thusly threw out the new male participant from his study, he reinstated himself as “Male A,” and Soo-Hyun did his damnedest to get back into Hye-Rim’s good graces.