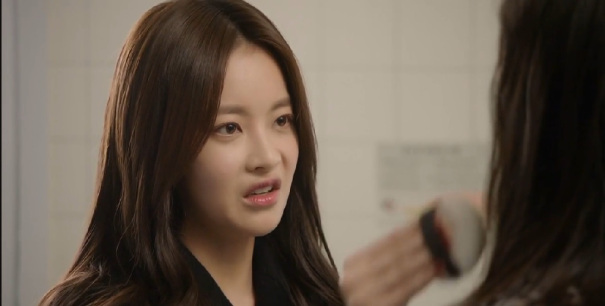 On Come Back, Mister, episode 5, Gi-Tak began working as Yi-Yeon’s manager, and Young-Soo further investigated his death. The results of their efforts? Yi-Yeon wrangled a major new gig and Young-Soo discovered that Da-Hye may have had an affair with Ji-Hoon.

Episode 5 did not pass the Russo test but it did pass the Bechdel and race test.

Episode 5 passed the race test (and easily so) because there were many instances where non-White individuals talked to each other without mentioning anyone White as the entire cast was Asian and none of the characters ever mentioned anyone White.