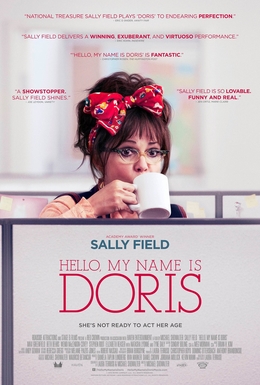 A touching and funny film, Hello, My Name Is Doris is all about a quirky woman (Sally Field) who falls in love with a younger man (Max Greenfield) and who finally begins to live her own life through her attempts to woo him.

Hello, My Name Is Doris passes the Bechdel test but it does not pass the Russo or race test.