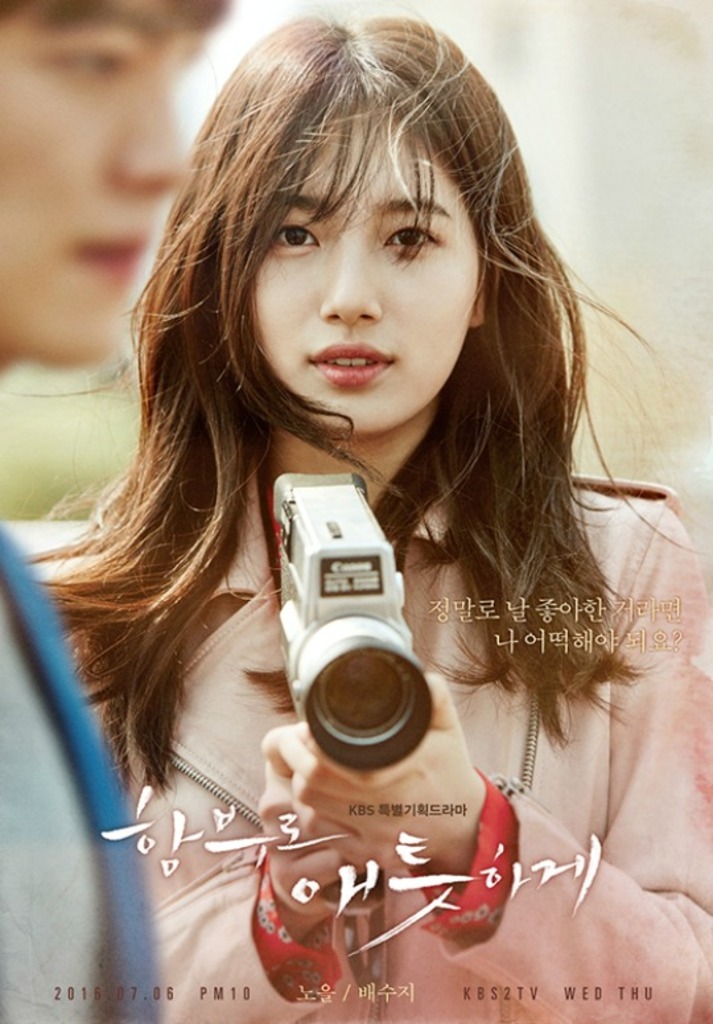 Ji-Tae called off his engagement and revealed his true identity to Eul on Uncontrollably Fond, episode 12, and as a form of revenge against his parents, Ji-Tae and Eul began to date to each other.

Episode 12 passed the race test but it did not pass the Bechdel or Russo test.

Episode 12 passed the race test, and the episode passed this test because there were many instances where non-White individuals talked to each other without mentioning White people as the entire cast was Asian and none of the characters ever mentioned anyone White. As to the Bechdel and Russo test, episode 12 did not pass either of these diversity tests.

As to why episode 12 failed to pass the Russo test, there were no LGBTI characters in the episode.