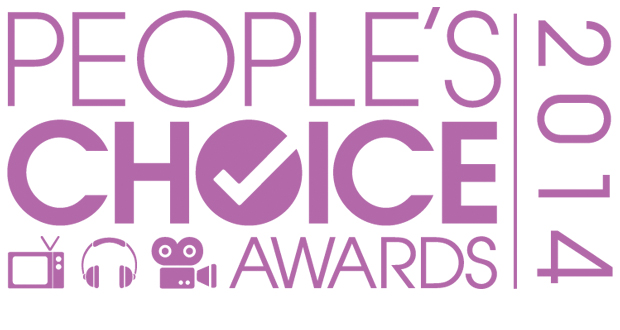 Last night was the 2014 People’s Choice Awards, and it was full of those sad awkward moments where the award’s hosts try to be funny but fail. Except when Beth Behrs sang “Baby Got Back.” That was sort of awesome. The highlight of the show? Anna Faris wore pants.

Female celebrities almost never wear pants to formal events (proof in point: Anna Faris was the only woman [besides Kat Dennings during her brief outfit change] to wear pants at the People’s Choice Awards), and men rarely rock a skirt (remember that one time Kanye West wore a leather skirt?) so when someone breaks gender boundaries I notice. And Anna Faris pulled off a formal trouser well. She looked both beautiful and comfortable, and she had the extra bonus of knowing that she wouldn’t accidently flash anyone. BAM. 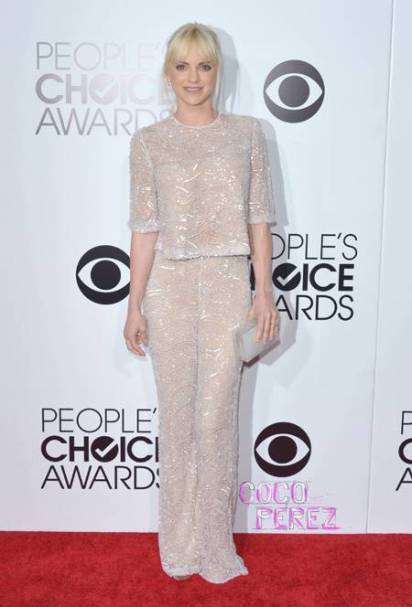 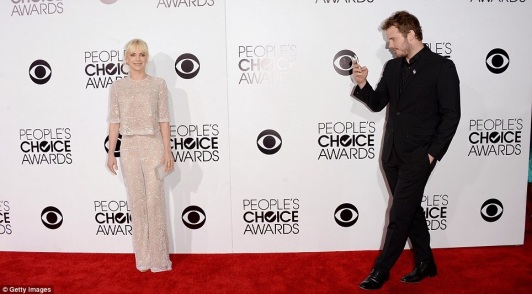 And then there was one other unique outfit – the boob window. I know that boob windows exist in comic books, but I was not aware that they were becoming an actual thing. Evidently, designers will stop at no lengths to shop off that boob – side boob, under boob, top boob, in-between boob, all boob except nipple. All parts of the boob get equal treatment.Who cares if it looks ridiculous or extremely uncomfortable? Next on the designing agenda: cover the entire female body except the chest area. Just let their entire chest hangout there so that their boobs can be as free as a bird. That’ll be cool and edgy. And it’ll be soo liberating for women!

Ugh. It is so sad that this actually sounds like real fashion reasoning. 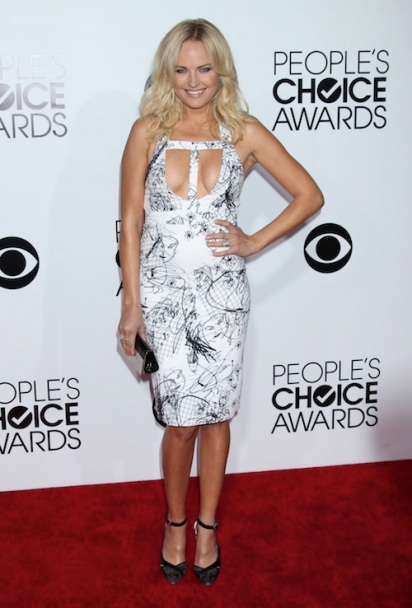