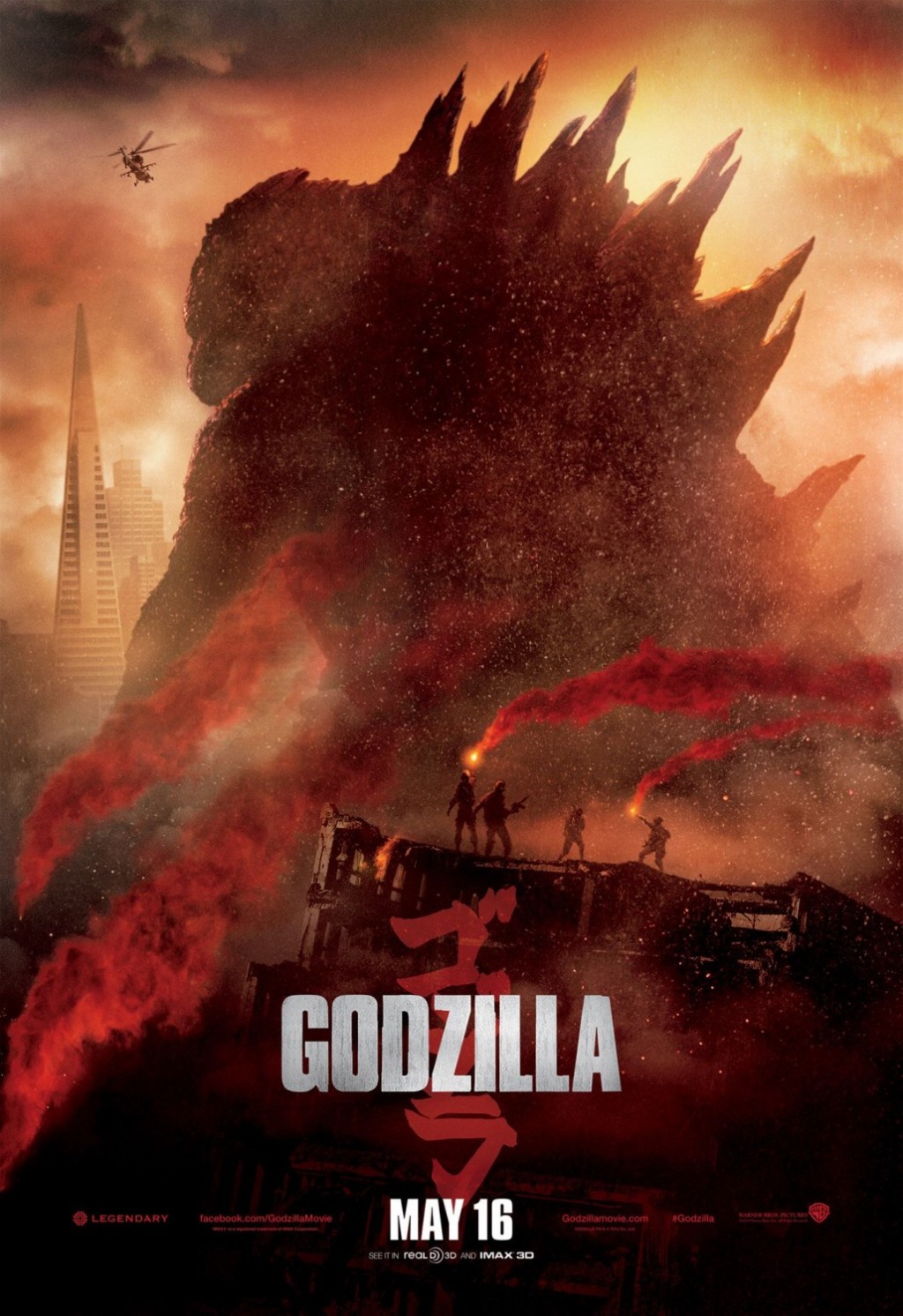 Godzilla (2014) had several non-White cast members, but they were mostly in the background and/or not prominent characters. There were several instances where non-White characters did speak to each other, but it was almost exclusively in Japanese or another non-English language. Considering that Godzilla was an American-made film and the non-English speaking parts did not have any subtitles (thus most Americans would have no idea what they were saying), Godzilla did not pass the race test based on those conversations. However, since there was definitely one instance (and maybe two or three others) where two non-White characters did speak to each other in English, and their conversation did not involve White people, Godzilla did pass the race test. As to whether the film passed the Bechdel test, that is debatable.

There were two moments when women spoke to each other. The first instance occurred when Elle Brody (Elizabeth Olsen) was told by a nurse (Jill Teed) that Brody’s husband was on the phone. The second instance occurred when the same nurse told Brody that buses were evacuating people. In the second instance, the two did not immediately mention men, but their conversation quickly morphed into how Brody was waiting for her husband, and she mentioned her son as well. It should also be known that in the script the nurse had no official name, but in the film, her name was mentioned once by Elle Brody. This further complicates as to whether Godzilla passed the Bechdel test. Another noteworthy tidbit was the use of the women in refrigerators (WiR) trope.

WiR is when a female character is murdered or disempowered in some way in order to further a plotline (often, but not exclusively, to further a male character’s storyline). In the case of Godzilla, Sandra Brody (Juliette Binoche) was killed in order to motivate Joe Brody’s (Bryan Cranston) to investigate the MUTO, and her death subsequently excused why the movie was even focused on the Brodys (mainly Joe and Ford). However, while it is interesting that this trope was used as a plot device, the use of WiR does not impact whether a film passes the Bechdel.

Considering that women only spoke to each other twice, and their conversations ultimately revolved around a man, Godzilla did fail the Bechdel test. It is true that in the second conversation there were one or two sentences where the women didn’t directly reference a man, but because those first couple of sentences only existed in order to setup how Elle couldn’t leave without her husband, Godzilla did fail the Bechdel test. Unsurprisingly, Godzilla also failed the Russo test. There were absolutely no LGBT characters.