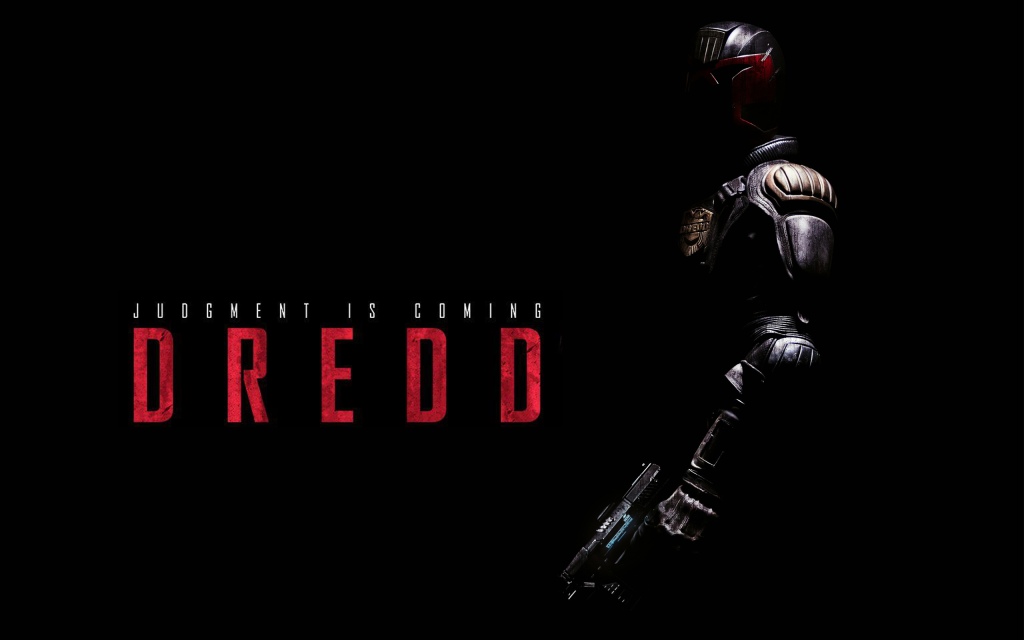 Dredd passed the Bechdel test but failed to pass the Russo and race test.

Dredd failed to pass the other two tests due to the lack of LGBT characters and because none of the non-White characters ever talked to each other.