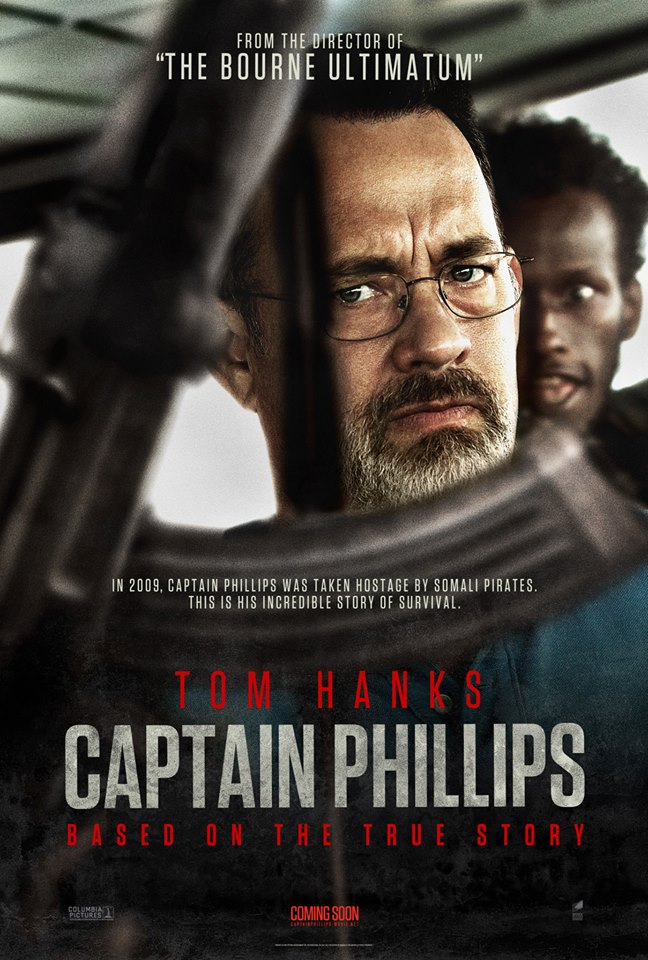 There were a couple of instances in Captain Phillips where non-White characters talked to each other without mentioning White people so the film passed the race test. The film did not, however, pass the Bechdel or Russo test. Women never talked to each other, and there were no LGBTI characters so it was impossible to pass either the Bechdel or Russo test.