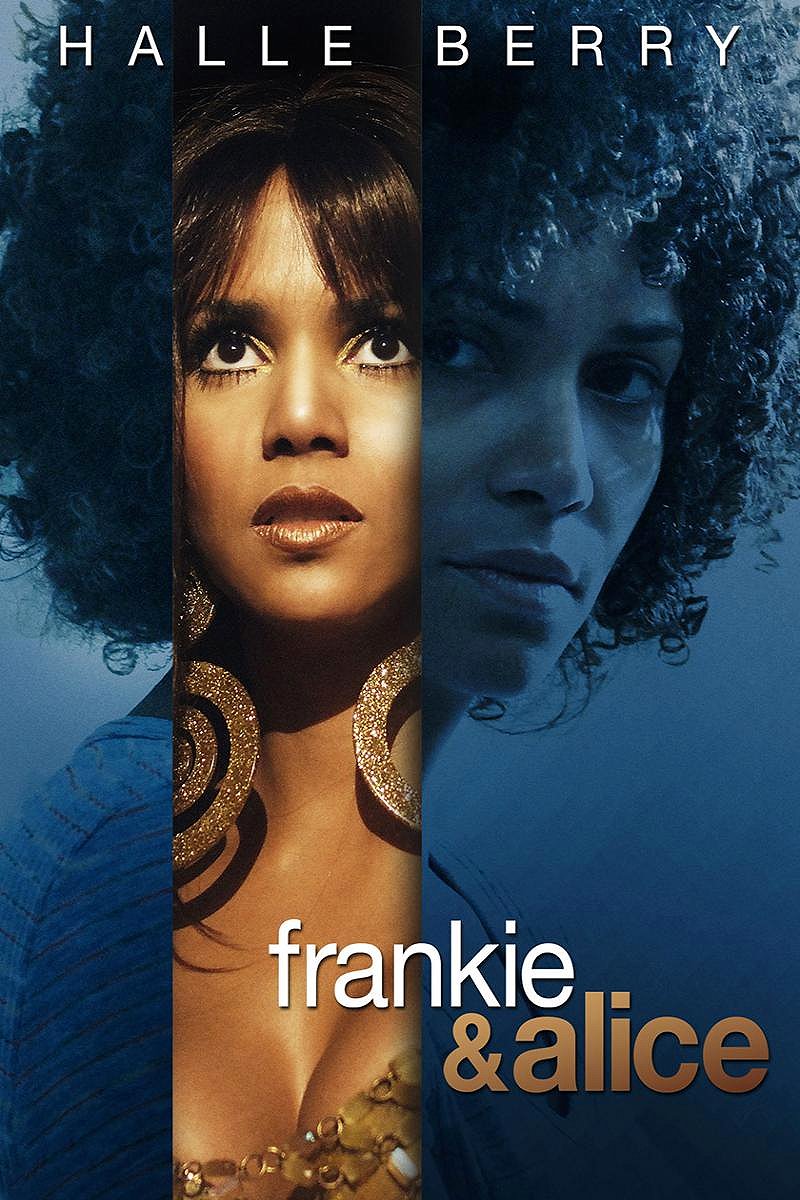 Frankie & Alice passed the Bechdel and race test, but it did not pass the Russo test.

As to the Russo test, Frankie & Alice did not pass it since there were no LGBTI characters.