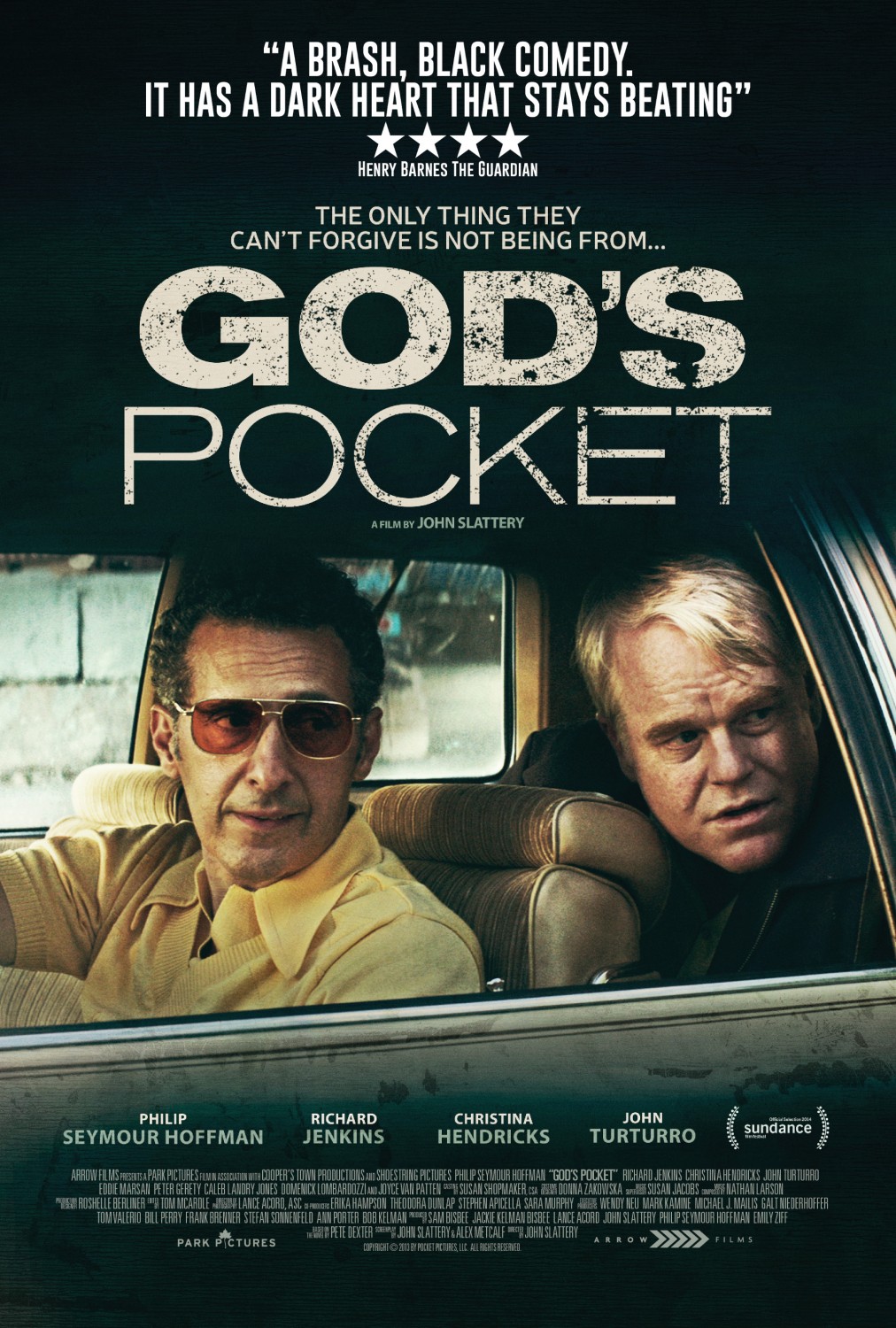 Mickey (Philip Seymour Hoffman) had a bad couple of days in God’s Pocket. His stepson died in a work accident; his wife was determined that her son had been murdered; he could not afford his stepson’s funeral; his truck was totaled; and a reporter came sniffing around about the death of his son and slept with his (Mickey’s) wife.

God’s Pocket did not pass the Bechdel, Russo or race test.