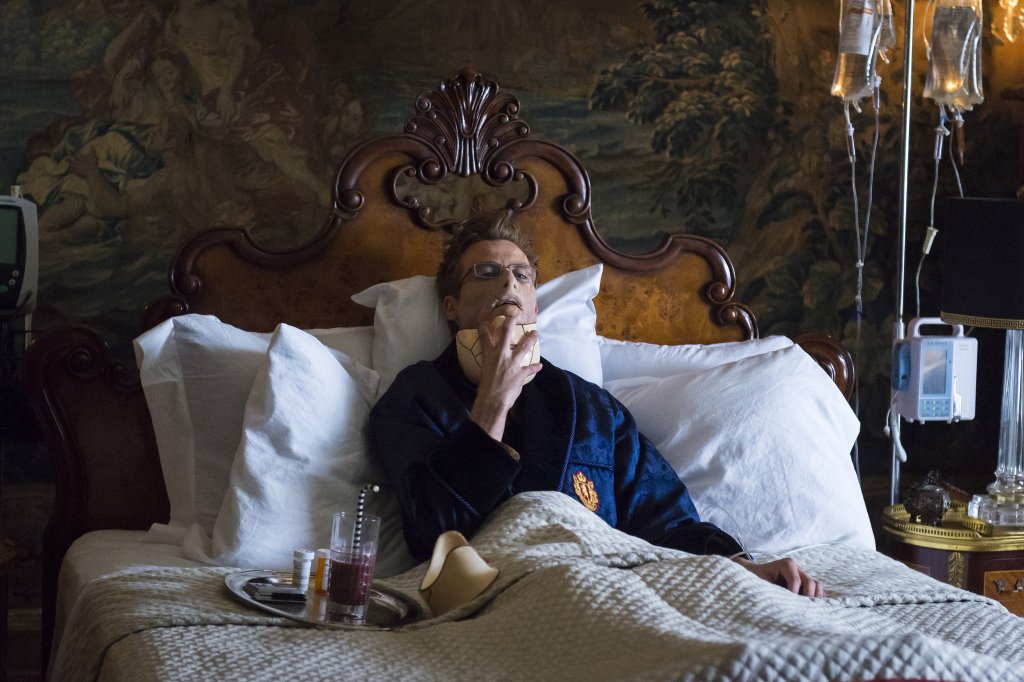 The frills and the overly artsy (and boring) scenes were trimmed off of the latest episode of Hannibal, “Aperitivo,” and the season finally started to pick up its pace which is good considering the fact Hannibal has been canceled and that season 3 will be its last season.

In this newest episode, the audience was shown what had happened to Jack, Alana, Frederick and Mason after Hannibal had fled, and it is suffice to say that none of them were happy that he had escaped.

“Aperitivo” passed the race test but did not pass Bechdel or Russo test.

“Aperitivo” did not pass the Bechdel test because while there had been one instance where named women had talked to each other (e.g., Alana and Margot had discussed how Alana had arrived at the Verger residence), a man had been mentioned in their conversation (more specifically, the two had discussed Mason) so the conversation, and thus the episode, did not pass the Bechdel test.