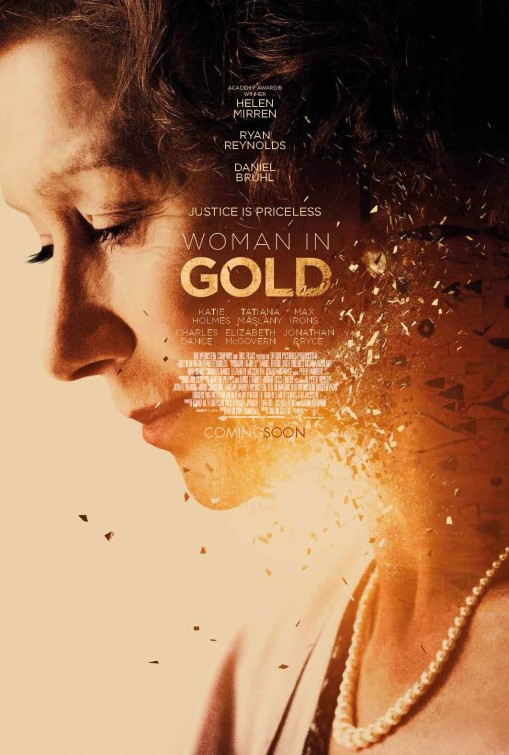 Woman in Gold is based on the true story of Maria, a Jewish woman who fled the Nazis, and decades later, fought against the Austrian government to reclaim her Gustav Klimt painting of her aunt which had been stolen by the Nazis and placed on display at a museum despite family wishes.

Woman in Gold passes the Bechdel test but does not pass the Russo or race test.

The film passes the Bechdel as there are one to two instances where named women talk to each other without mentioning men – when Maria talks to Anna, an employee at an archive, and when Maria speaks to Louise during a flashback. The film does not pass the Russo or race test because there are no LGBTI or non-White characters.