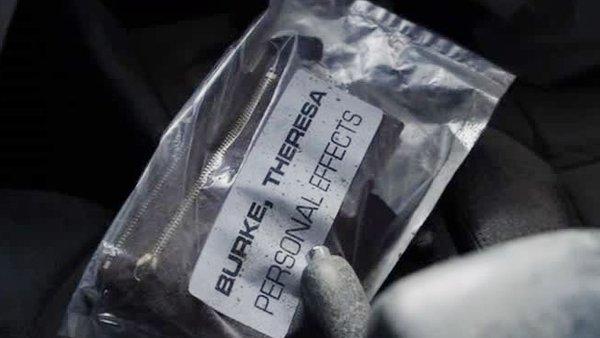 On Wayward Pines, “Our Town, Our Law,” Theresa and Ben got into an accident and were brought into Wayward Pines. Ethan, of course, was not pleased about this new development and approached Sheriff Pope about the incident. Events quickly escalated after this.

“Our Town, Our Law” did not pass the Bechdel, Russo or race test.