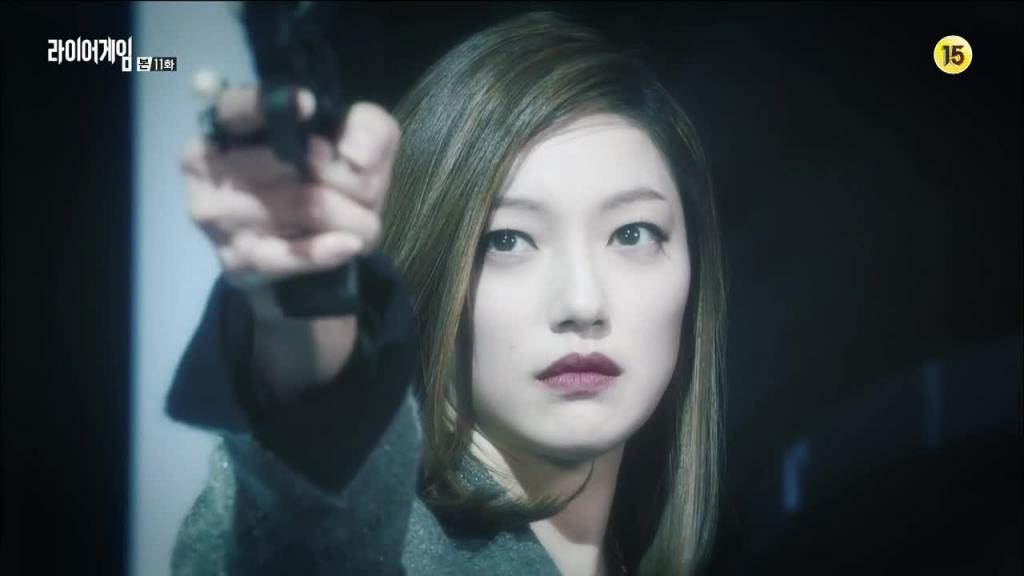 On Liar Game, “Final Round I,” Da-Jung discovered that Woo-Jin was the one who destroyed L Company, and Da-Jung, Woo-Jin, Jaime, Do-Young and Dal-Goo played a game of Russian roulette.

“Final Round I” passed the Bechdel and race test but did not pass the Russo test.

There were a couple of occasions where named women talked to each other in “Final Round I” and there was one instance where named women talked to each other without mentioning men (e.g. Da-Jung talked to her co-worker about the show) so the episode passed the Bechdel test. “Final Round I” also passed the race test, and the episode passed this test because all of the characters in the episode were Asian and White people were never mentioned by the characters.

As to the Russo test, “Final Round I” did not pass this test because there were no LGBTI characters in the episode.