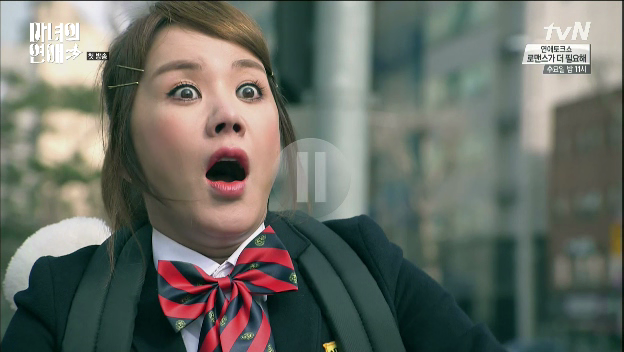 In A Witch’s Romance, episode 1, the audience is introduced to Ji-Yeon.

Ji-yeon is a reporter who is willing to do absolutely anything for a scoop (hence the nickname “witch”), and in episode 1, she is trying to get photos of an actor (who is seemingly morally perfect) with his mistress and love child.

In celebration of her accomplishment, Ji-Yeon and her coworkers go out drinking, but unbeknownst to Ji-Yeon, her coworkers have a cruel trick in store for her.

Episode 1 passed the Bechdel and race test but did not pass the Russo test.