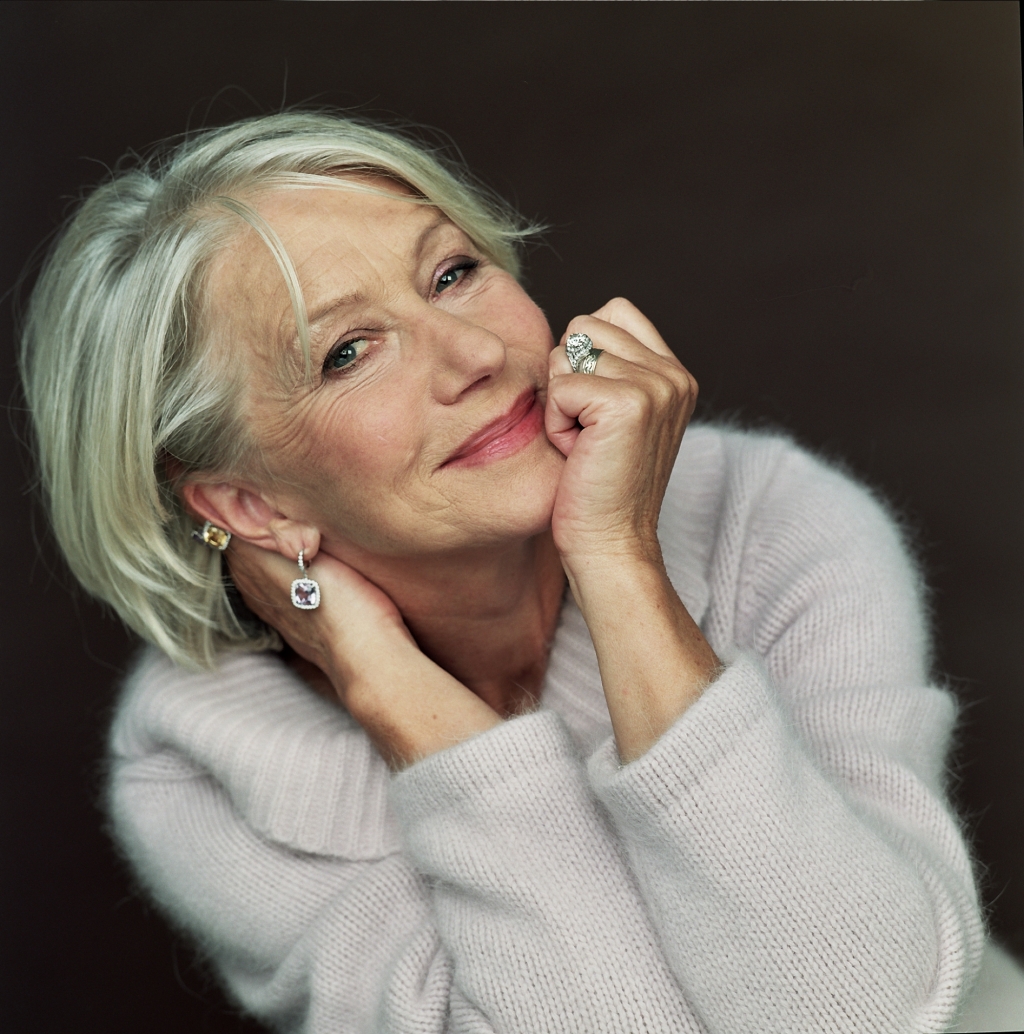 Helen Mirren. The actress who says it how it is.

Ageism is a deeply rooted problem in American society which can often be found in Hollywood and its films. And when it is said that ageism can be found in Hollywood films, this is not to say that they (Hollywood) are addressing the topic of ageism. Hollywood, instead, is a huge proponent of ageism, and the industry often furthers ageist stereotypes, beliefs and discrimination. So what does Mirren have to do with any of this? Well, in a recent interview at TheWrap‘s Power Breakfast, an interviewer told Mirren how she (the interviewer) had talked to Maggie Gyllenhaal and that Gyllenhaal had told the interviewer that she (Gyllenhaal), as a 37-year-old actress, was considered to be too old to play the love interest of a 55-year-old actor. Mirren’s reaction to this news is priceless.

God bless Helen Mirren and her truthful, on point, reaction. If the industry had more people like her then there would be less ageism than there is now. You know what, scratch that. Mirren should just be hired from now on to stand around film sets and to exclaim, in horror, every time something ageist happens. The industry would be much better because of her actions. Plus, it would be funny to watch.