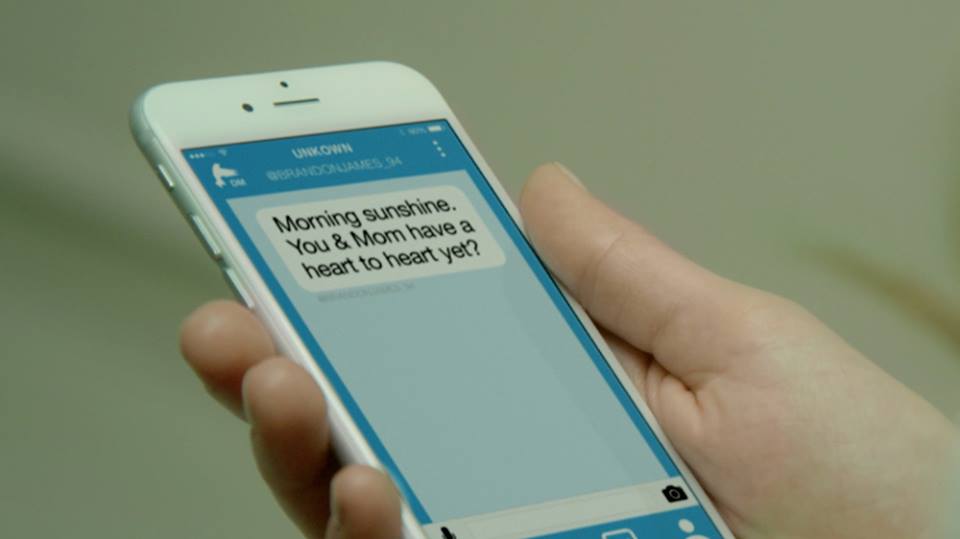 Emma learned that Rachel was murdered and that her mom was Daisy in Scream, “Wanna Play a Game?”

Mad about her mother’s lies, Emma took out her anger on her mysterious stalker and she told him that she was done with him and that she wanted him to leave her alone. This, however, had the exact opposite effect that she wanted, and she wound up being drawn even further into the stalker’s web as her friends were placed in danger.

“Wanna Play a Game?” passed the Bechdel test but did not pass the Russo or race test.

There were several named women in “Wanna Play a Game?” and there were several occasions where some of these named women talked to each other. On three of the occasions that named women did talk to each other, men weren’t mentioned (e.g., Brooke, Emma and Riley talked about Nina, Emma asked Riley where she was, and Emma asked Brooke where she was) so all three of these conversations, and thus the episode, passed the Bechdel test. “Wanna Play a Game?” did not, however, pass either the Russo or race test as there were no LGBTI characters (Audrey does not currently identify as LGBTI) and there was only one non-White character (Riley) who had a speaking part.