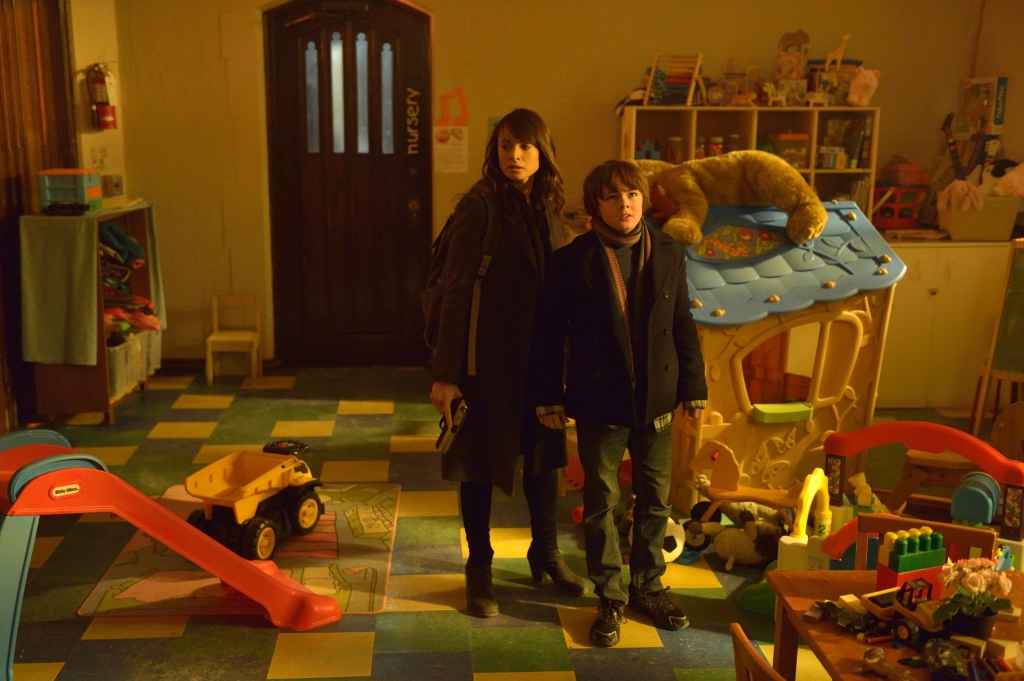 On The Strain, “Identity,” Ephraim reached out to different possible distributors about his bioweapon, and Kelly tracked down Zack.

“Identity” passed the race test but did not pass the Bechdel or Russo test.