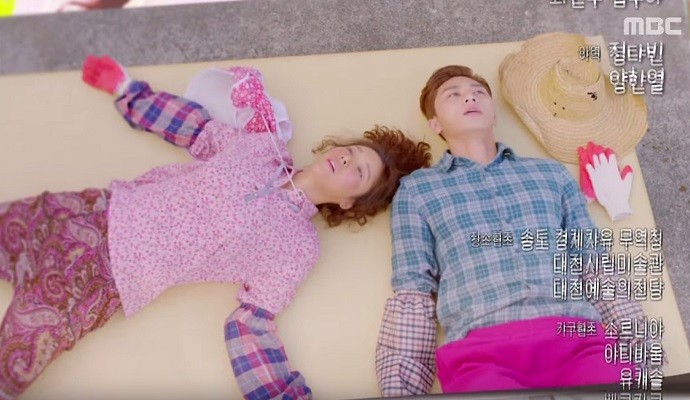 Hye-Jin went on a business trip with Sung-Joon and through shoveling manure, scouting a photo location and dinner, the two bonded and grew even closer to each other on She Was Pretty, episode 7.

Episode 7 passed the race test but did not pass the Bechdel or Russo test.

The entire cast of episode 7 was Asian and White people were never mentioned by any of the characters so the episode, obviously, passed the race test. The episode did not, however, pass either the Bechdel or Russo test.

As to the Russo test, episode 7 did not pass this test because there were no LGBTI characters in the episode.