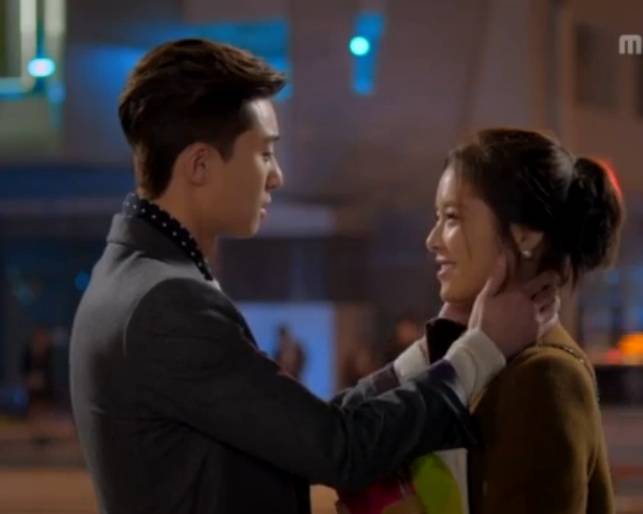 On the eleventh episode of She Was Pretty, Sung-Joon discovered that Hye-Jin was his first love and while he wanted to move forward and have a relationship with her, Hye-Jin was hesitant as she knew that Ha-Ri cared deeply for Sung-Joon.

Episode 11 passed the Bechdel and race test but it did not pass the Russo test.

​Named women talked to each other a couple of times in episode 11 and there were a few instances where men weren’t mentioned when some of the named women in the episode talked to each other (e.g., on separate occasions, both Hye-Rin and Jung-Hye asked Hye-Jin about Ha-Ri) so the episode passed the Bechdel test. Episode 11 also passed the race test, and the episode easily passed this test as the entire cast was Asian and White people were never mentioned by any of the characters.