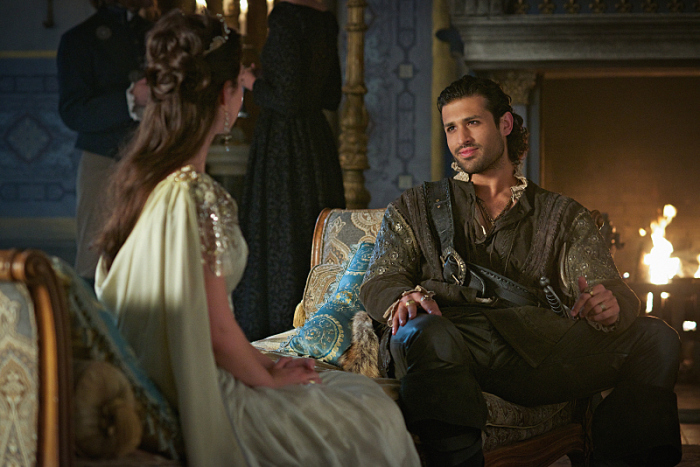 “Three Queens, Two Tigers” did not pass the Bechdel, Russo or race test.