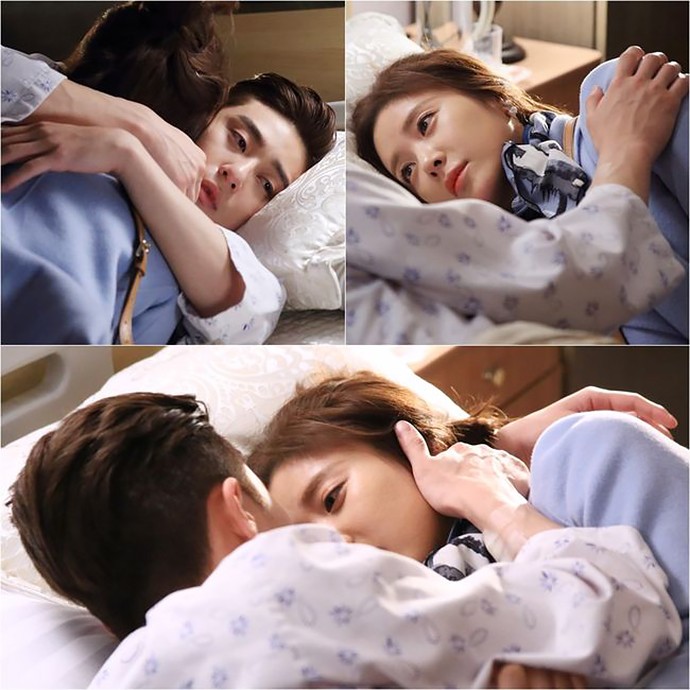 On She Was Pretty, episode 12, Shin-Hyuk returned to The Most and Hye-Jin wanted to tell Sung-Joon her feelings, but every time she tried to confront him, she couldn’t find him.

Episode 12 passed the Bechdel and race test but did not pass the Russo test.