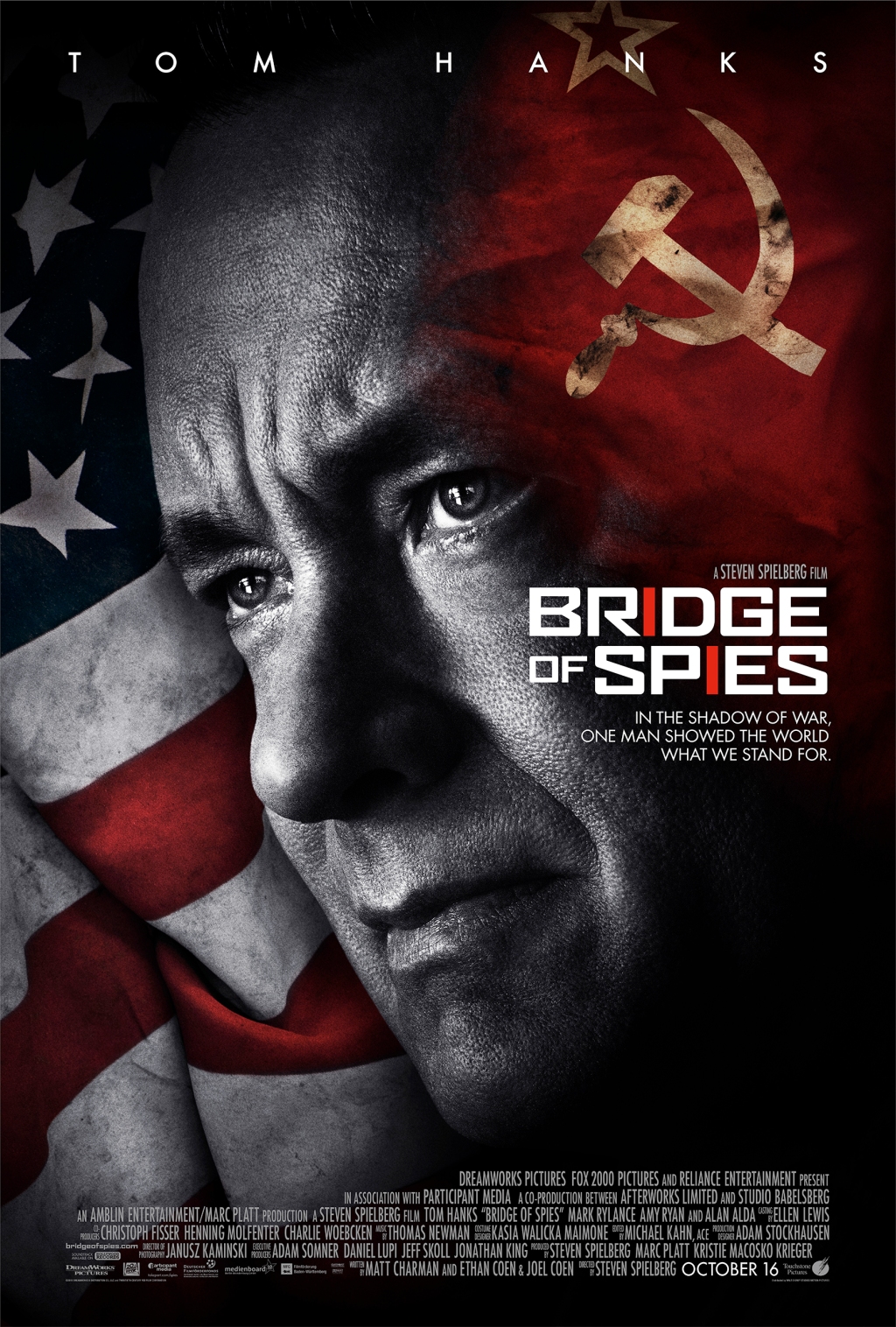 Based on a true story, Bridge of Spies tells the tale of James Donovan (Tom Hanks), a New York lawyer who is forced to defend a Soviet spy in American court and broker the exchange of an American and Soviet spy.

Bridge of Spies does not pass the Bechdel, Russo or race test.

As to the Russo and race test, Bridge of Spies does not pass either of these diversity tests, and the film does not pass these tests because there are no LGBTI characters or non-White individuals in the film.

****Just because a film passes the Bechdel, Russo and race test does not mean that it is not sexist, heterosexist, racist and/or cissexist, etc. The Bechdel, Russo and race test is only a bare minimum qualifier for the representation of LGBTI individuals, women and people of color in television. The failure to pass these tests also does not identify whether the central character was a woman, a person of color or a LGBTQI individual and it does not dictate the quality of the film.