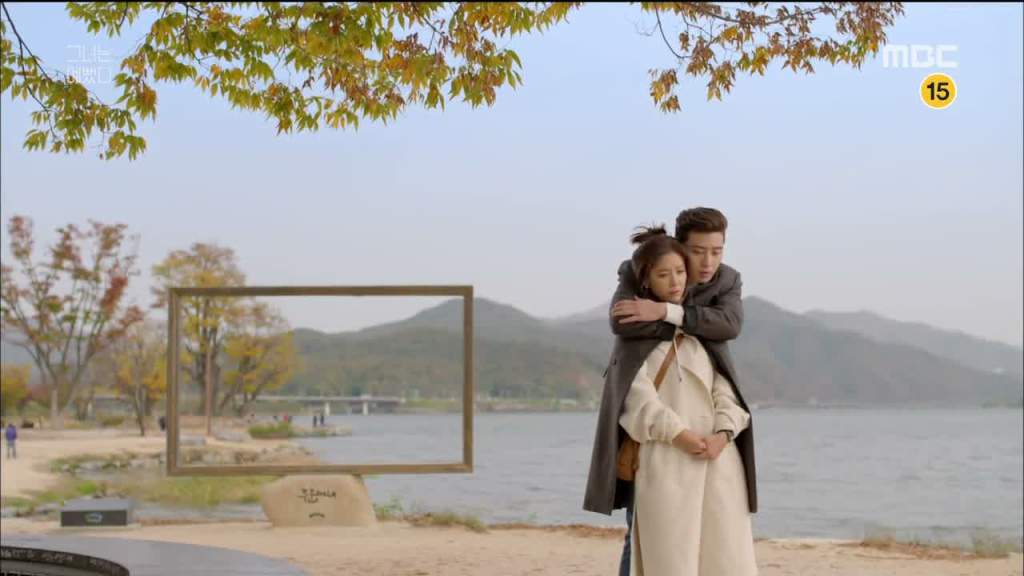 On She Was Pretty, episode 14, The Most’s interview with Leonard Kim fell through so The Most team tried to find someone else to interview, and when it looked like all hope had been lost, Ten, the mysterious author, agreed to do an interview with them.

Episode 14 passed the Bechdel and race test but did not pass the Russo test.