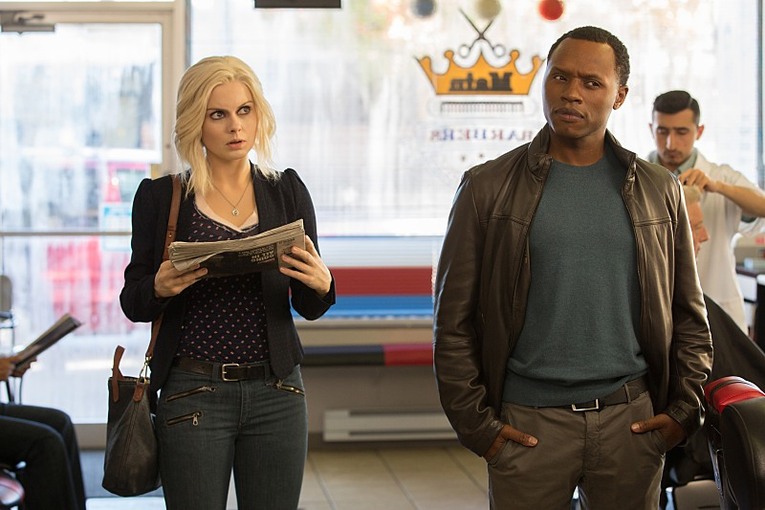 Someone shot at Clive and Roger on iZombie, “Max Wager,” and while Clive survived the shooting, Roger did not.  Clive, with the help of Liv, investigated Roger’s murder and what Clive found was a barbershop where all kinds of illegal business went down.

“Max Wager” passed the race test but did not pass the Bechdel or Russo test.