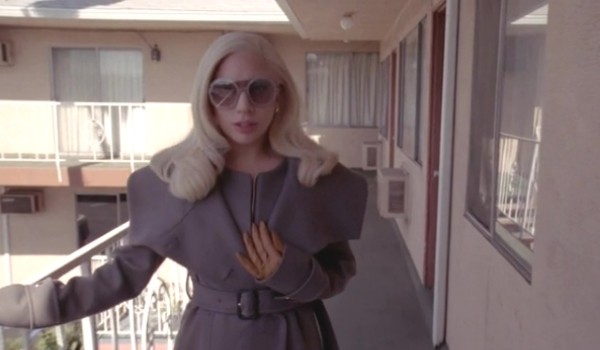 On American Horror Story: Hotel, “She Wants Revenge,” the Countess not only reunited with Donovan, with whom she hatched a plan, but she also reunited with Natacha and her (the Countess’) true love Valentino. And all of this happened whilst she married Will Drake.

“She Wants Revenge” did not pass the Bechdel test but it did pass the Russo and race test.