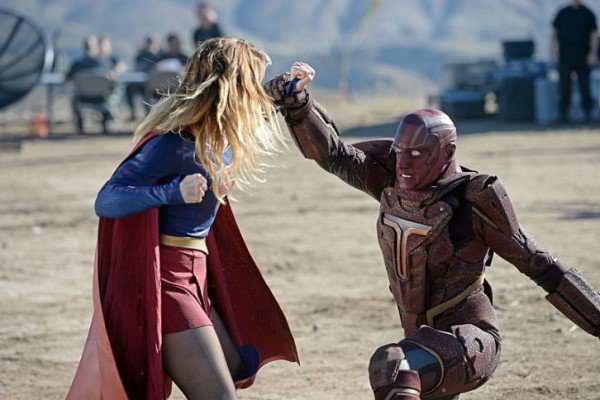 Kara keeps finding herself losing her temper on Supergirl, “Red Faced,” and she feels that she must both prove to herself and to others that she can manage her anger and use it constructively.