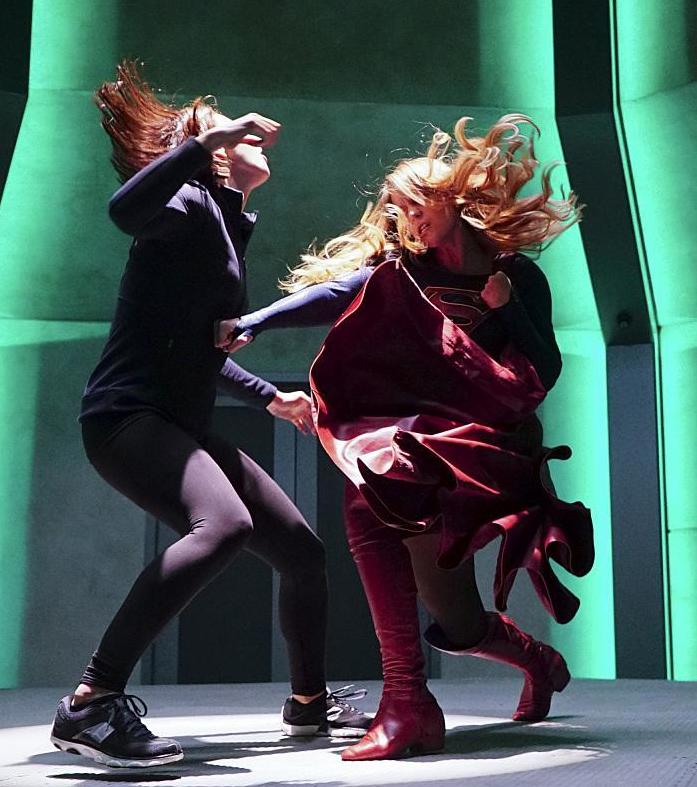 Two major storylines occurred in Supergirl, “Hostile Takeover.” In one, Kara ended Astra’s reign of terror and she (Kara) discovered exactly why her aunt had been imprisoned, and in the other, Kara prevented a hostile takeover of Cat Co. Kara seemed to be successful in both of these endeavors, but she only truly succeeded in one. The question is, in which of these did she succeed?

“Hostile Takeover” passed the Bechdel test but did not pass the Russo or race test.