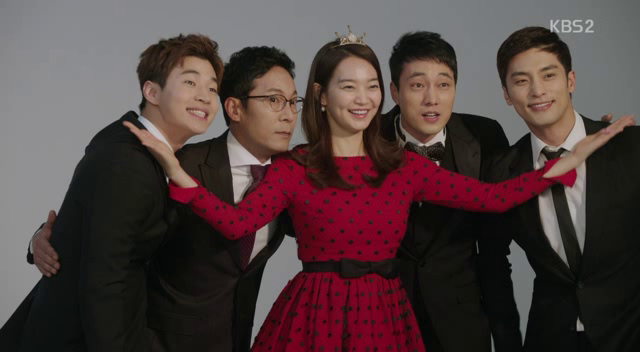 Episode 16 passed the Bechdel test because of the couple of times that named women talked to each other in episode 16, there were two instances where men weren’t mentioned (e.g., Hyun-Jung informed Joo-Eun that a female client wanted to speak with her and Chairwoman Lee told Joo-Eun that her song was hilarious). Episode 16 (easily) passed the race test because the entire cast was Asian and none of the characters ever mentioned White people.