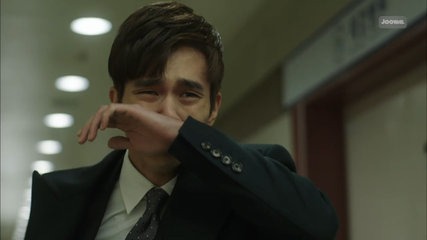 On episode 10 of Remember, In-A quit her job as a prosecutor and she began working with Jin-Woo on Jae-Hyuk’s retrial; Dong-Ho attempted to assist Jin-Woo from behind the scenes; Jin-Woo passed out on the first day of his father’s retrial; and Jae-Hyuk was sent to the hospital.

Episode 10 did not pass the Russo test but it did pass the Bechdel and race test.

There were no LGBTI characters in episode 10 so the episode did not pass the Russo test. The episode did, however, pass the Bechdel and race test.

As to the race test, episode 10 passed this test as the entire cast was Asian and White people were never mentioned by any of the characters.