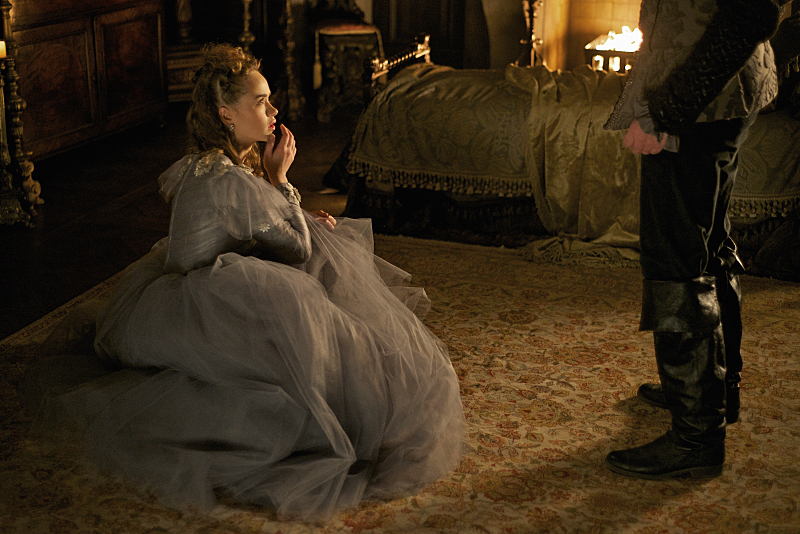 On Reign, “Bruises That Lie,” Elizabeth was poisoned; Lola was held captive by Elizabeth; Mary struck a deal with Gideon; Claude married an abusive, middle-aged man; Narcisse accused Mary and Catherine of stealing gold Greer made plans with her sister; and Catherine was voted as queen regent.

“Bruises That Lie” did not pass the Bechdel, Russo or race test.