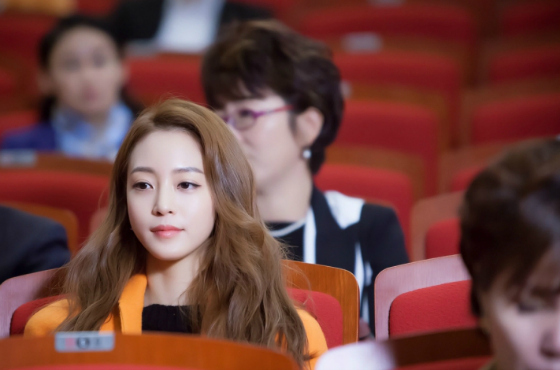 Hye-Rim began working for Soo-Hyun on Madame Antoine, episode 2, and she quickly learned that her new job would not be an easy one. On her first day on the job, for example, Hye-Rim, met her first client, Ma-Ri, and when Soo-Hyun discussed Ma-Ri’s case with Hye-Rim and Ji-Ho, Hye-Rim couldn’t understand a word of the psychobabble that Soo-Hyun used to describe Ma-Ri’s case. Hye-Rim did her best to educate herself on psychology and how to best assist Ma-Ri, but Hye-Rim quickly realized that she might not be so qualified to treat clients seeking psychological treatment.

Episode 2 did not pass the Russo test but it did pass the Bechdel and race test.