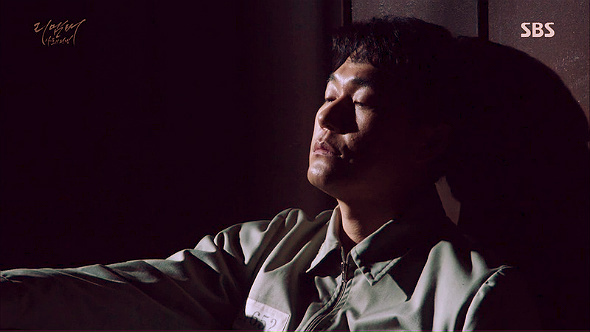 Dong-Ho was arrested and placed on trial for the attempted murder of Joo-Il on Remember, episode 17. Jin-Woo, of course, wasn’t having any of that bullshit as he knew full well that Dong-Wo would never try to kill Joo-Il, so while In-A worked on convicting Gyoo-Man, Jin-Woo took on Dong-Ho’s case and he worked as his defender.

Episode 17 passed the race test but it did not pass the Bechdel or Russo test.

Episode 17 passed the race test, and the episode easily passed this test as the entire cast was Asian and none of the characters ever mentioned anyone White. As to the Bechdel and Russo test, episode 17 did not pass either of these diversity tests.

In the case of the Russo test, episode 17 did not pass this test because there were no LGBTI characters in the episode.