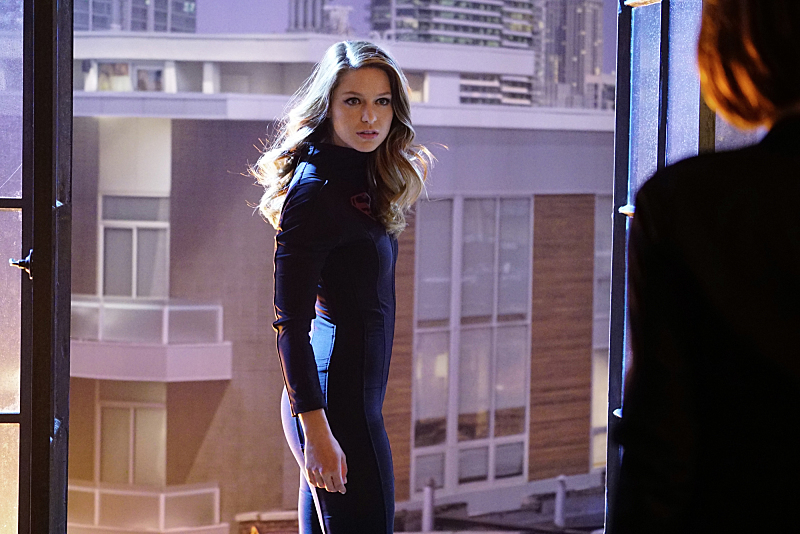 Things got dark on Supergirl, “Falling” when Kara suddenly and inexplicably began to act on every not-so-nice thought she has ever had and she consequently placed the people of National City in danger.

“Falling” passed the Bechdel test but it did not pass the Russo or race test.