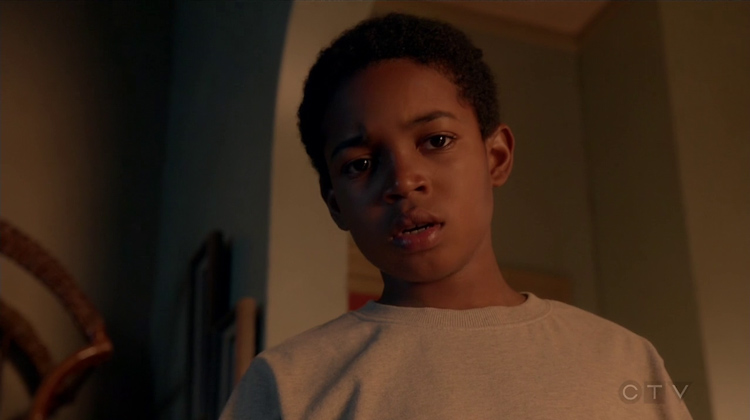 Annalise turned to the law to get Philip off of her and her interns’ backs on How to Get Away with Murder, “Something Bad Happened,” and Wes spiraled as he became convinced that he had killed his mother.

“Something Bad Happened” passed the Bechdel, Russo and race test.

There were four LGBTI characters in “Something Bad Happened,” Annalise, Eve, Connor and Oliver, and the episode easily passed the Russo test because all four of these characters were not solely defined by their sexual orientation (e.g., Annalise and Eve were also defined as being lawyers, Connor was defined as being a law student and Oliver was defined as being a criminal) and their removal from “Something Bad Happened” would have significantly affected the episode’s plot as the episode revolved around Annalise and Eve’s involvement in Rose’s death and the Keating Five’s (plus Oliver’s) safety.