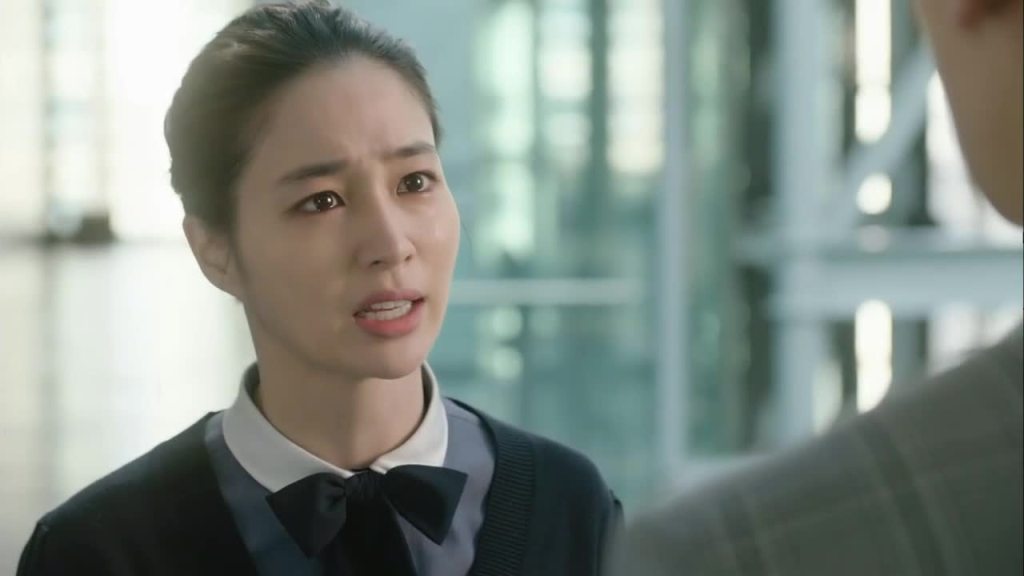 Come Back Mister, episode 8, was all about Jae-Kook and how events were not unfolding like he had planned. So what exactly happened in episode 8? Well, Jae-Kook’s father blew up at him; he (Jae-Kook) tried to manipulate Yi-Yeon but his attempts failed; and Da-Hye refused to accept a settlement that he had offered her as compensation for her husband’s death.

Episode 8 did not pass the Russo test but it did pass the Bechdel and race test.

Episode 8 passed the race test because there were many instances where non-White individuals talked to each other without mentioning White people as the entire cast was Asian and none of the characters ever mentioned White people.