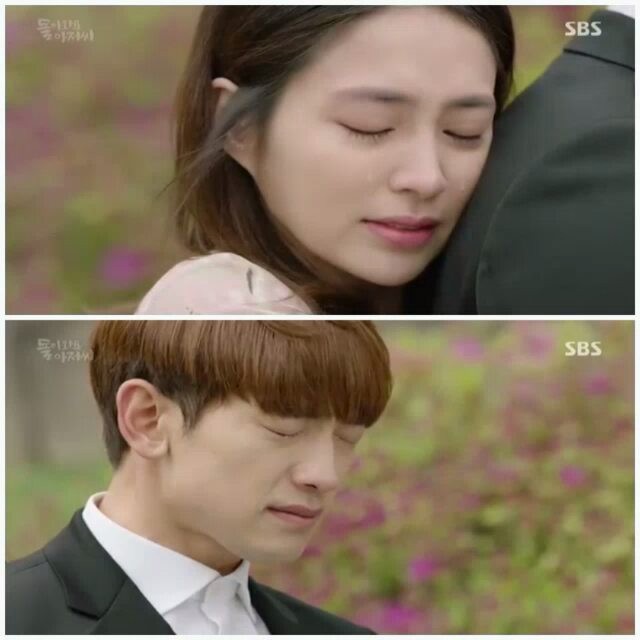 On the finale of Come Back, Mister, Suk-Chul was dealt with (i.e., he died) and Gi-Tak and Young-Soo made their final goodbyes to their loved ones.

Episode 16 passed the race test but it did not pass the Bechdel or Russo test.

Episode 16 passed the race test and the episode easily passed this test because there were many instances where non-White individuals talked to each other without mentioning White people as the entire cast was Asian and none of the characters ever mentioned White people.