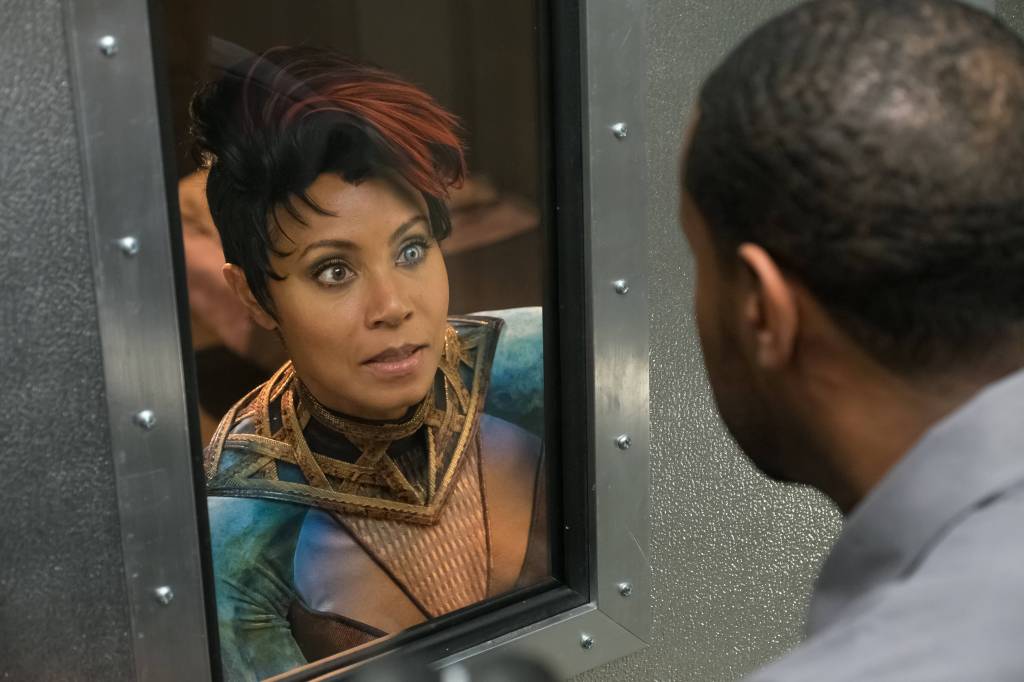 Dr. Strange reanimated a test subject who had retained her memory on Gotham, “A Legion of Horribles,” but while he was successful in that endeavor, he was not so lucky when it came to keeping out intruders from Arkham. Namely, Bruce, Fox and Gordon all manage to get inside of Arkham, poke around and cause their own brand of mayhem.

“A Legion of Horribles” did not pass the Russo test but it did pass the Bechdel and race test.