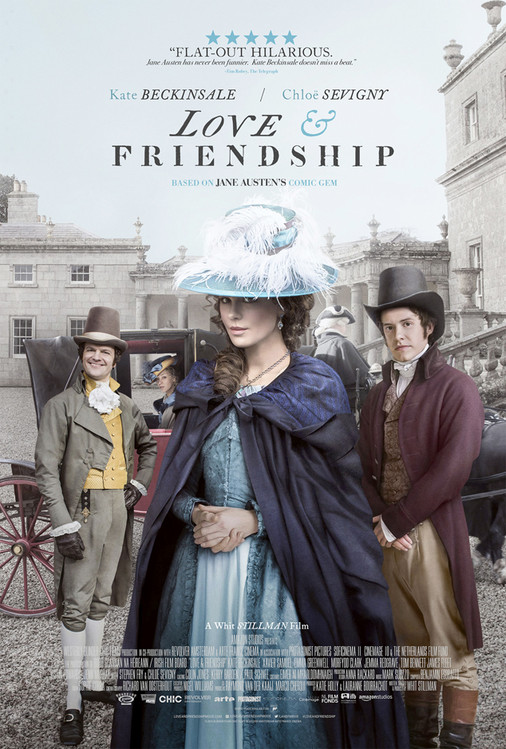 Love & Friendship is a wonderful period piece that doesn’t actually feel like a period piece. The film is an adaption of Jane Austen’s novella Lady Susan, and the film centers around the novella’s namesake Lady Susan (Kate Beckinsale).

Lady Susan is a woman of reasonable means who has fallen on hard times. Her husband has recently died, and as such, she has lost all financial support and she is in danger of losing her social standing. Lady Susan, however, is not the sort of woman to let such a thing as circumstances to get in the way of her desires and ambitions. She, instead, uses it to her advantage. And how does Lady Susan do this exactly? By pushing herself onto distant relatives and devising favorable marriages for both herself and her daughter (Morfydd Clark).

Love & Friendship does not pass the Bechdel, Russo or race test.