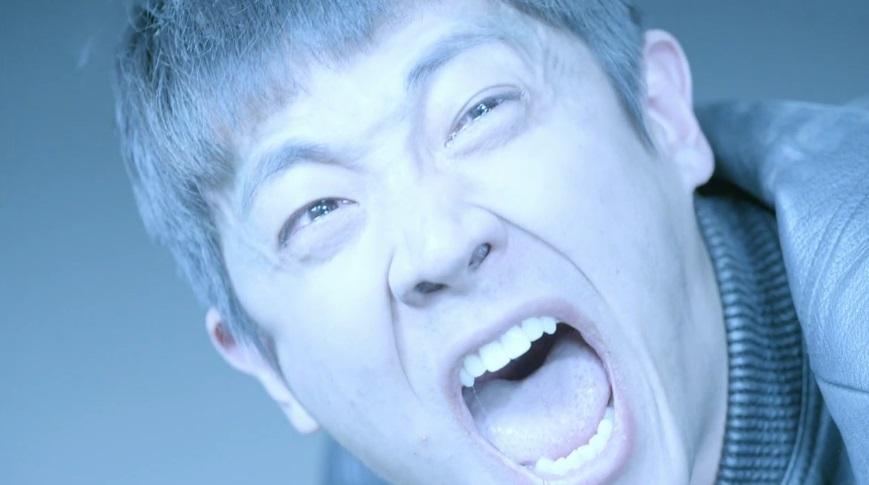 Vampire Detective came to a close the other night. What happened in the finale? Well, Tae-Woo forced San to shoot someone; Yo-Na’s beau died; Yo-Na and Yoo-Jin also presumably died; and San and Tae-Woo went AWOL. So, yeah, the finale was a super peppy/clean conclusion. Can anyone say second season?

Episode 12 passed the race test but it did not pass the Bechdel or Russo test.

Episode 12 passed the race test, and the episode easily passed this diversity test because the entire cast was Asian and none of the characters ever mentioned White people so there were innumerable instances where non-White individuals talked to each other without mentioning White people. As to the Bechdel and Russo test, episode 12 failed to pass either of these diversity tests.

There were several named women in episode 12 and while there were even instances where some of these women talked to each other, the episode did not pass the Bechdel test because men were always mentioned whenever named women talked to each other. Episode 12 did not pass the Russo test because there were no LGBTI characters in the episode.