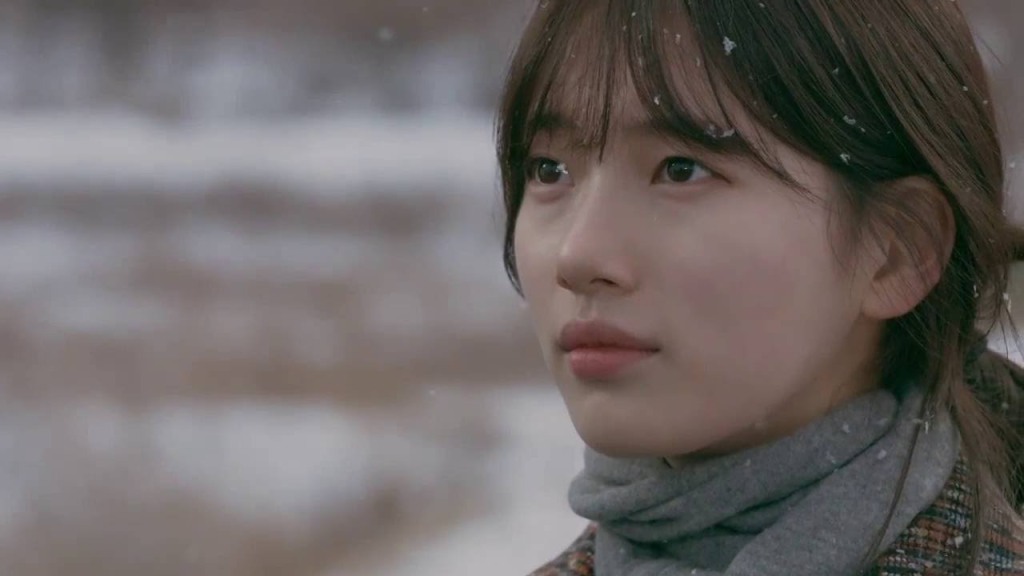 On Uncontrollably Fond, episode 2, Eul’s father was severely injured in a hit-and-run, his culprit got away and he (Eul’s father) eventually died. To add onto Eul’s shit pie? Joon-Young, Eul’s friend’s ex, kept bullying Eul and debt collectors chased Eul and her brother out of town.

Episode 2 passed the race test, and the episode easily passed this test because the entire cast was Asian and none of the characters ever mentioned White people so there were numerous instances were non-White individuals talked to each other without mentioning White people.

Episode 2 also failed to pass the Russo test, and the episode did not pass this diversity test because there were no LGBTI characters in episode 2.