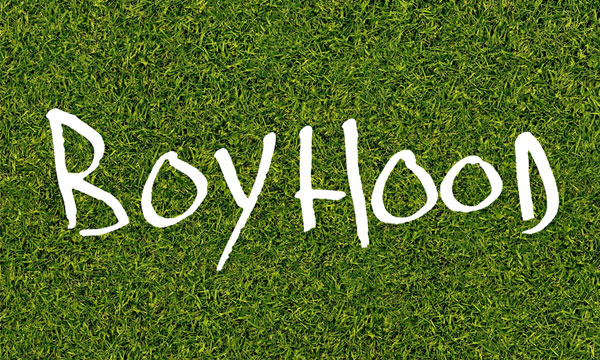 Boyhood is a film that is a very true-to-life representation of White middle-class families that documents the small everyday progressions that occur to a young boy and his family over a period of 12 years.

Boyhood passes the Bechdel test but does not pass the Russo or race test.