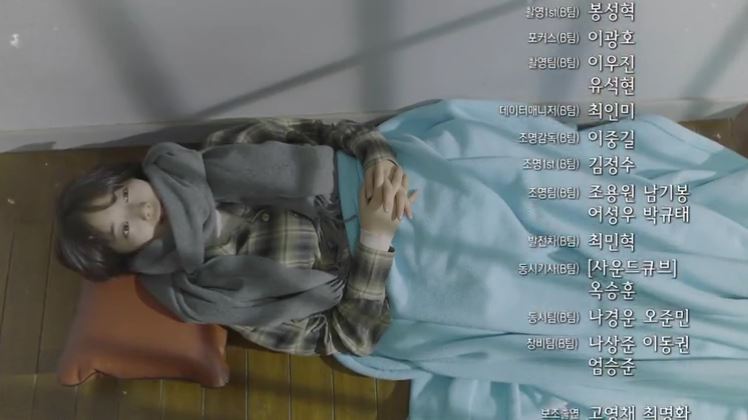 Joon-Young threatened his father on Uncontrollably Fond, episode 11, and as a result, Eul was released from jail. Life, however, wasn’t suddenly all roses for Eul once the charges against her were dropped. Case in point? As soon as Eul stepped out of the police station, Eun-Soo threatened Eul and her (Eul’s) brother. Eul, consequently, felt that she had no other choice but to flee the country so she grabbed her brother at the soonest opportunity and the two hightailed it.

Episode 11 passed the race test but it did not pass the Bechdel or Russo test.

Episode 11 passed the race test, and the episode easily passed this test because there were many instances where non-White individuals talked to each other without mentioning White people as the entire cast was Asian and none of the characters ever mentioned White people. The episode did not, however, pass the Bechdel or Russo test.