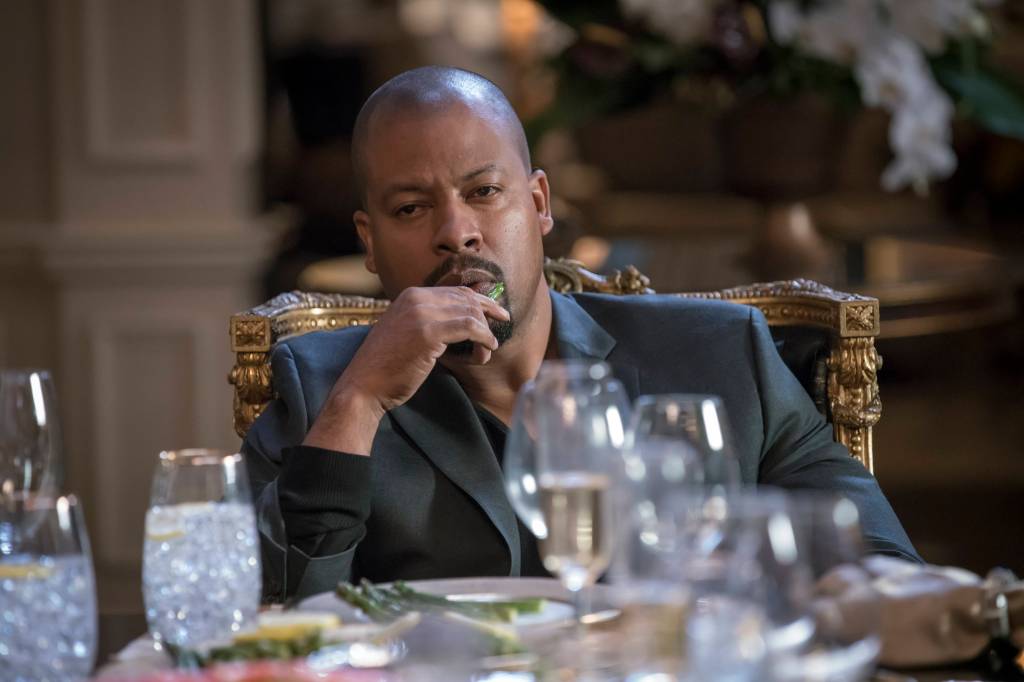 “Light in Darkness” passed the Bechdel, Russo and race test.