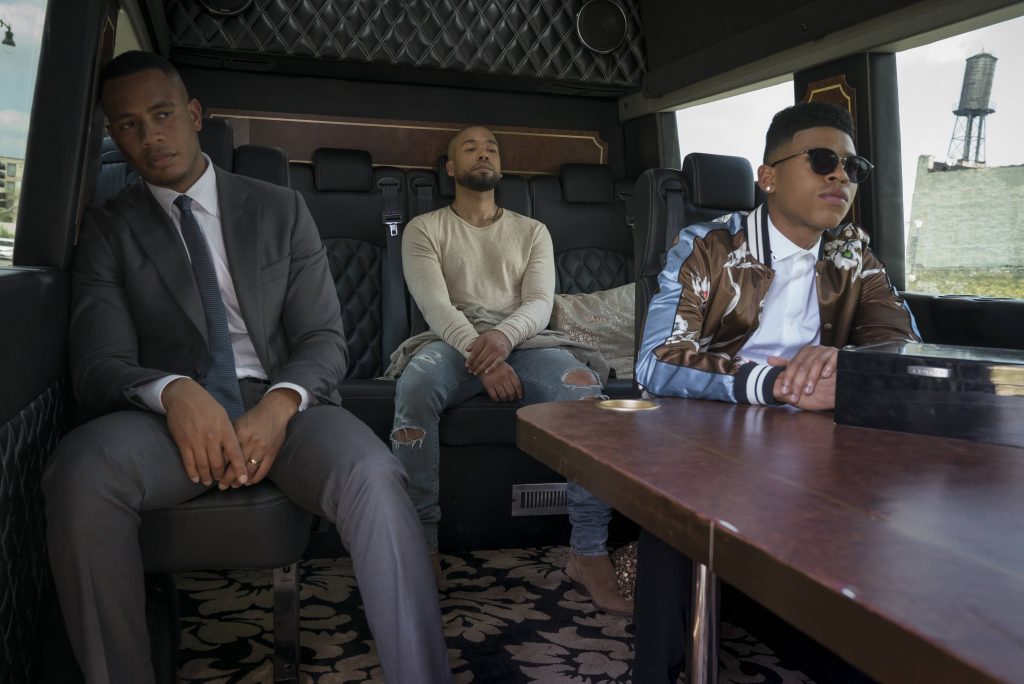 On Empire, “What Remains Is Bestial,” Jamal struggled with his PTSD; Hakeem acted like a child and lashed out at his ex Tiana; Lucious was determined to make his streaming service a success, no matter what the price; and Andre was slapped with ridiculous and unfair criminal charges.

“What Remains Is Bestial” passed the Bechdel, Russo and race test.