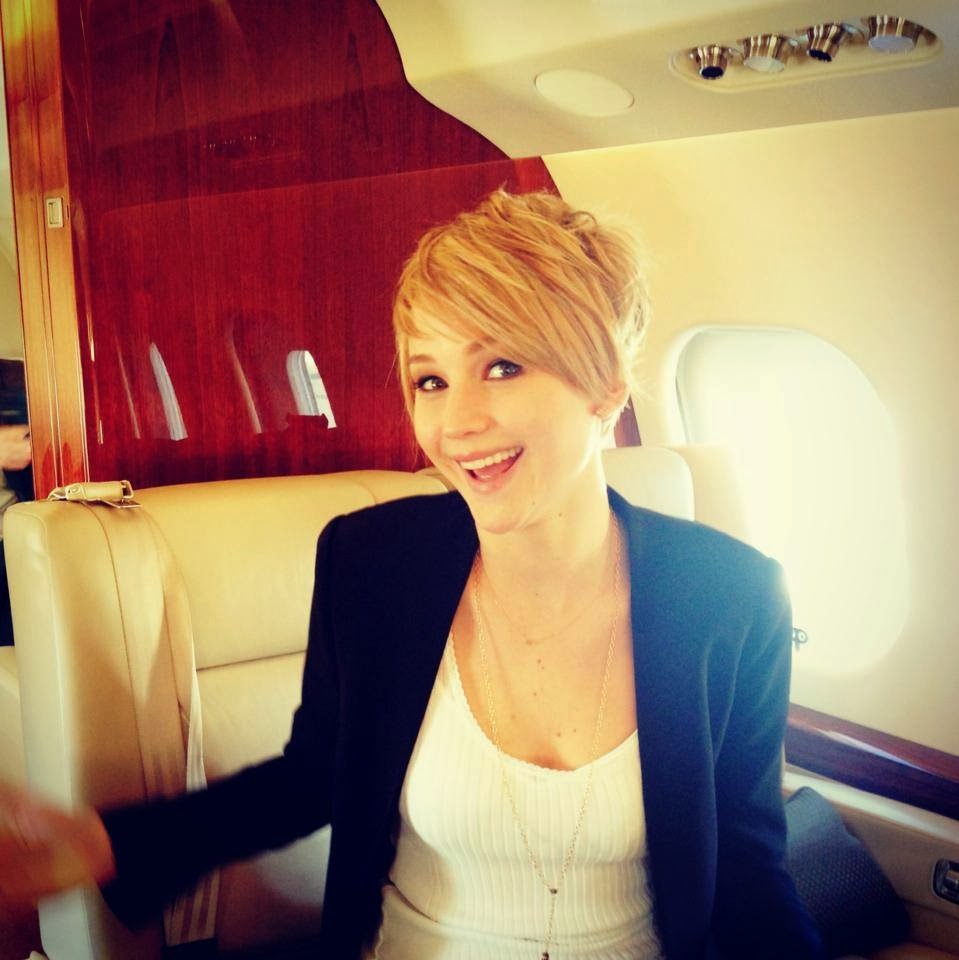 So Jennifer Lawrence recently called out societal beauty ideals, women calling other women fat and diets, and what does E! News have to say about that? Well, after they played a video interview of Lawrence they commented on her hair and outfit. Great work E! News. You never fail to appreciate irony. But back to Jennifer Lawrence. While it’s great that she’s addressing unrealistic beauty standards, she has mentioned only women several times as being the perpetrators of these standards. Women do sometimes attack each other, and play a part in perpetuating beauty standards, but they’re not the only ones. Men, social media and pop culture play a part as well. Hopefully, next time Lawrence criticizes society she’ll branch out and go a little more in-depth on the subject.