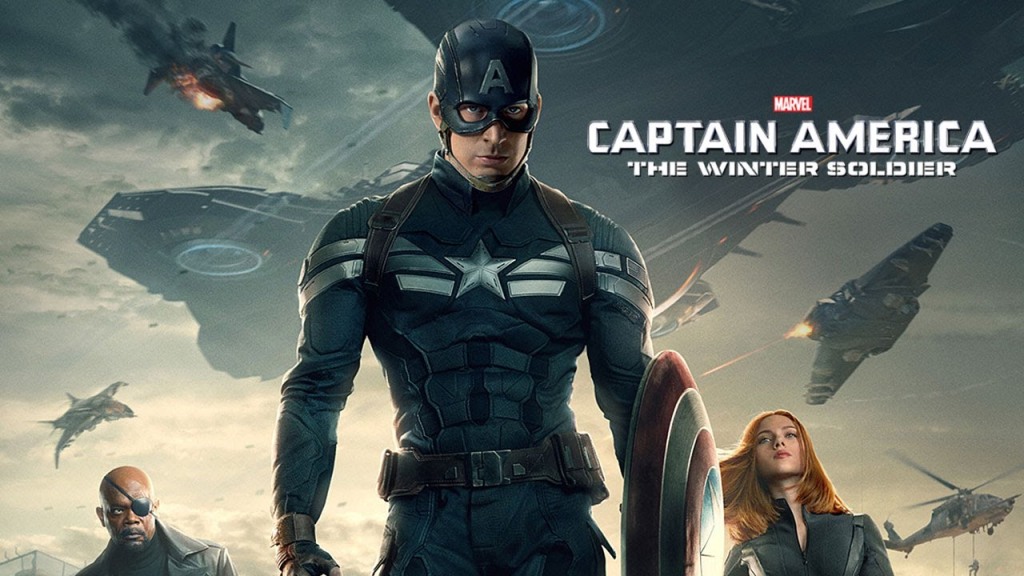 According to the requirements of the Bechdel, Russo and race test, Captain America: The Winter Soldier (2014) failed to pass all three tests.

As to the race and Russo test, the film did not pass these tests because the two or more people of color in the film never talked to each other and because there were no LGBTQI characters in the film.